I have been performing and touring with the band Blame Sally since 2000, written and produced music for the band, film, television and web as well as many cd projects. My songs have been placed in programs on every major television network, selected as “Song of Day” on NPR, snagged “Independent Music Award” for Blame Sally and awarded me “Songwriter of Week” their BBC in Scotland. Also teach songwriting and enjoy producing and recording at artists. I audio engineer in Logic Pro X. best way to spot real fake rolex good

In addition, I have produced and recorded solo cd called Brilliant Addiction which is available for listen and download at reneeharcourt.bandcamp.com. best supercar breitling fake turkei dial off center 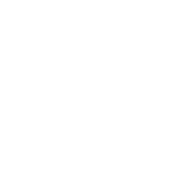 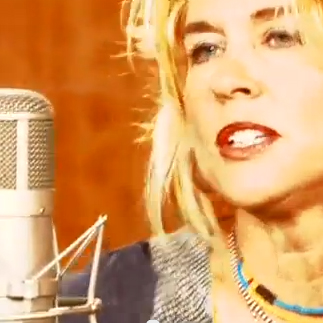 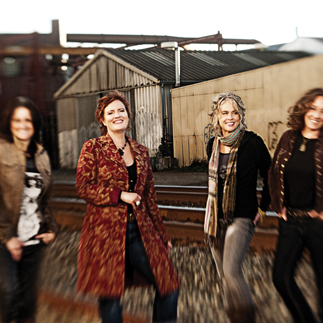 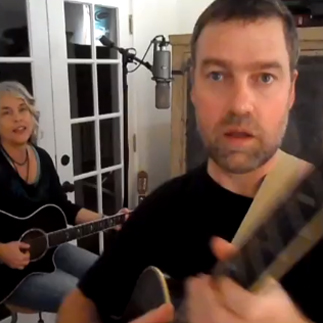 “The Mill Valley singer-songwriter moonlights from her regular job as a member of the all-female rock band Blame Sally with this ambitious, beautifully crafted solo debut, Brilliant Addiction. With snarkiness and sincerity, heaviness and humor, she shows off her prolific songwriting with a dozen originals that mine the vicissitudes of co-dependent relationships and explore the rough terrain of the broken heart.”